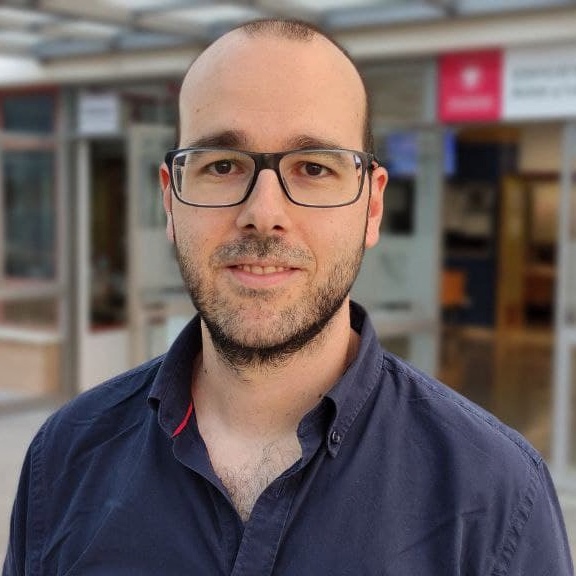 The improvisational state of mind: a multidisciplinary study of an improvisatory approach to classical music repertoire performance

The recent re-introduction of improvisation as a professional practice within classical music, however cautious and still rare, allows direct and detailed contemporary comparison between improvised and ‘standard’ approaches to performances of the same composition, comparisons which hitherto could only be inferred from impressionistic historical accounts. This study takes an interdisciplinary multi-method approach to discovering the contrasting nature and effects of prepared and improvised approaches during live chamber-music concert performances of a movement from Franz Schubert’s “Shepherd on the Rock”, given by a professional trio consisting of voice, flute, and piano, in the presence of an invited audience of 22 adults with varying levels of musical experience and training. The improvised performances were found to be differ systematically from prepared performances in their timing, dynamic, and timbral features as well as in the degree of risk-taking and ‘mind reading’ between performers including during moments of added extemporised notes. Post-performance critical reflection by the performers characterised distinct mental states underlying the two modes of performance. The amount of overall body movements was reduced in the improvised performances, which showed less unco-ordinated movements between performers when compared to the prepared performance. Audience members, who were told only that the two performances would be different, but not how, rated the improvised version as more emotionally compelling and musically convincing than the prepared version. The size of this effect was not affected by whether or not the audience could see the performers, or by levels of musical training. EEG measurements from 19 scalp locations showed higher levels of Lempel-Ziv complexity (associated with awareness and alertness) in the improvised version in both performers and audience. Results are discussed in terms of their potential support for an ‘improvisatory state of mind’ which may have aspects of flow (as characterised by Csikszentmihalyi, 1997) and primary states (as characterised by the Entropic Brain Hypothesis of Carhart-Harris et al, 2014). In a group setting, such as a live concert, our evidence suggests that this state of mind is communicable between performers and audience thus contributing to a heightened quality of shared experience.